Not only in music Mother Nature is a much-loved source of energy and ideas. As a counterbalance to the digital flood and especially lately I enjoy extensive trips to the neighbourhood. You could also call it a walk.

You would think that after a few months of regular exploration I would know all the trails and landmarks. But I had to realize that even after a few years I still discover new places. For example, I found a jewel quite late that is very close by. In the middle of the neighborhood there is a big stretch of meadow and forest that is well hidden, the inhabitants know it, of course. 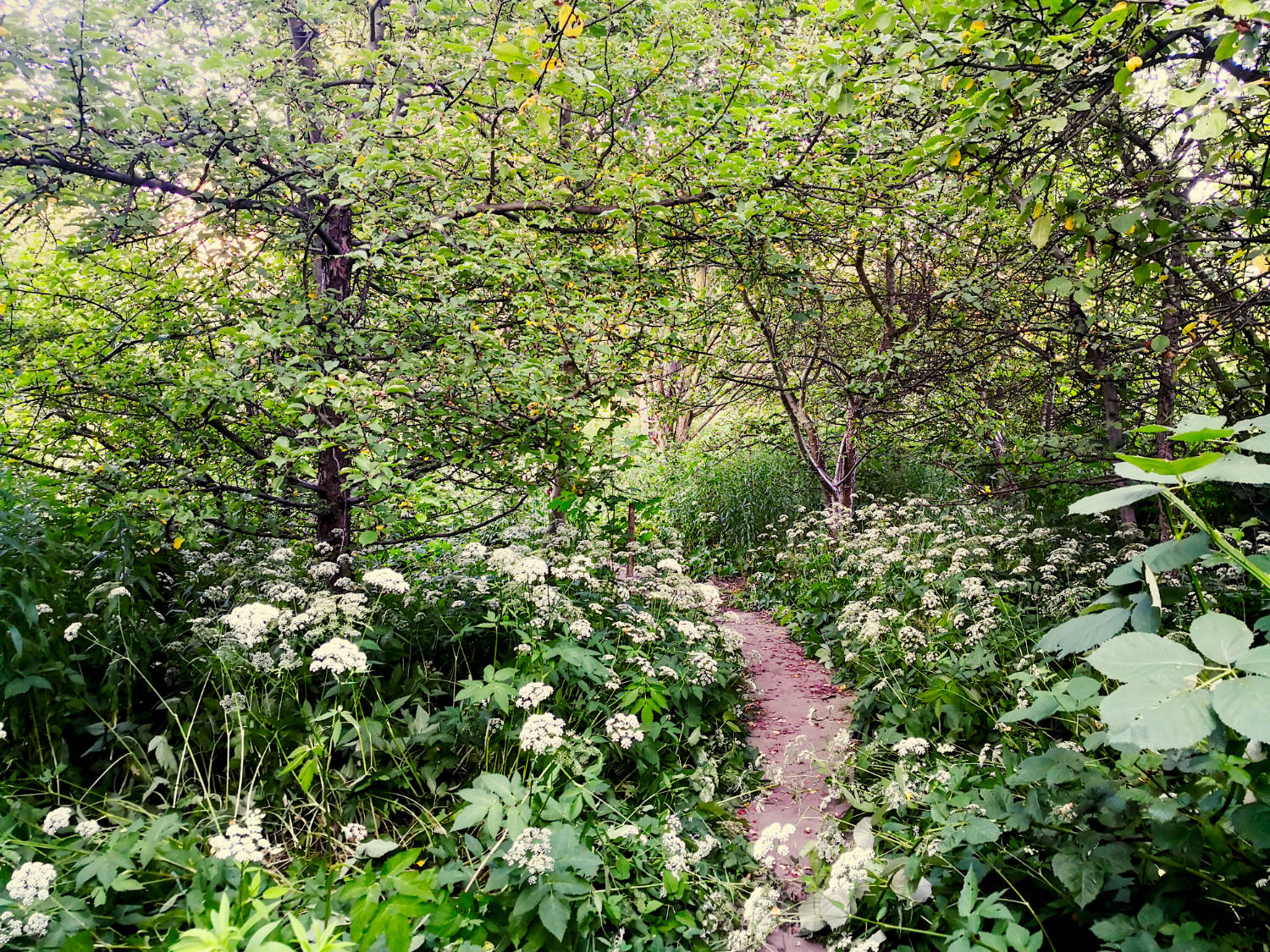 Apart from large open spaces, where many people like to picnic, there is also a wide network of narrow paths that run between trees and dense vegetation. Thus, during my latest exploration of the area I dared to take a very narrow path that does not look very familiar. Little by little it led me deeper into the nature, which was so beautifully untouched there. The ground plants were slowly making their way back and thorn tendrils made the journey a bit adventurous. Of the many flying inhabitants, which you could hear loudly, many were jumping calmly through the undergrowth. I felt completely like in another world. Had I really left my block 10 minutes ago? Here I heard no street and no construction noises. 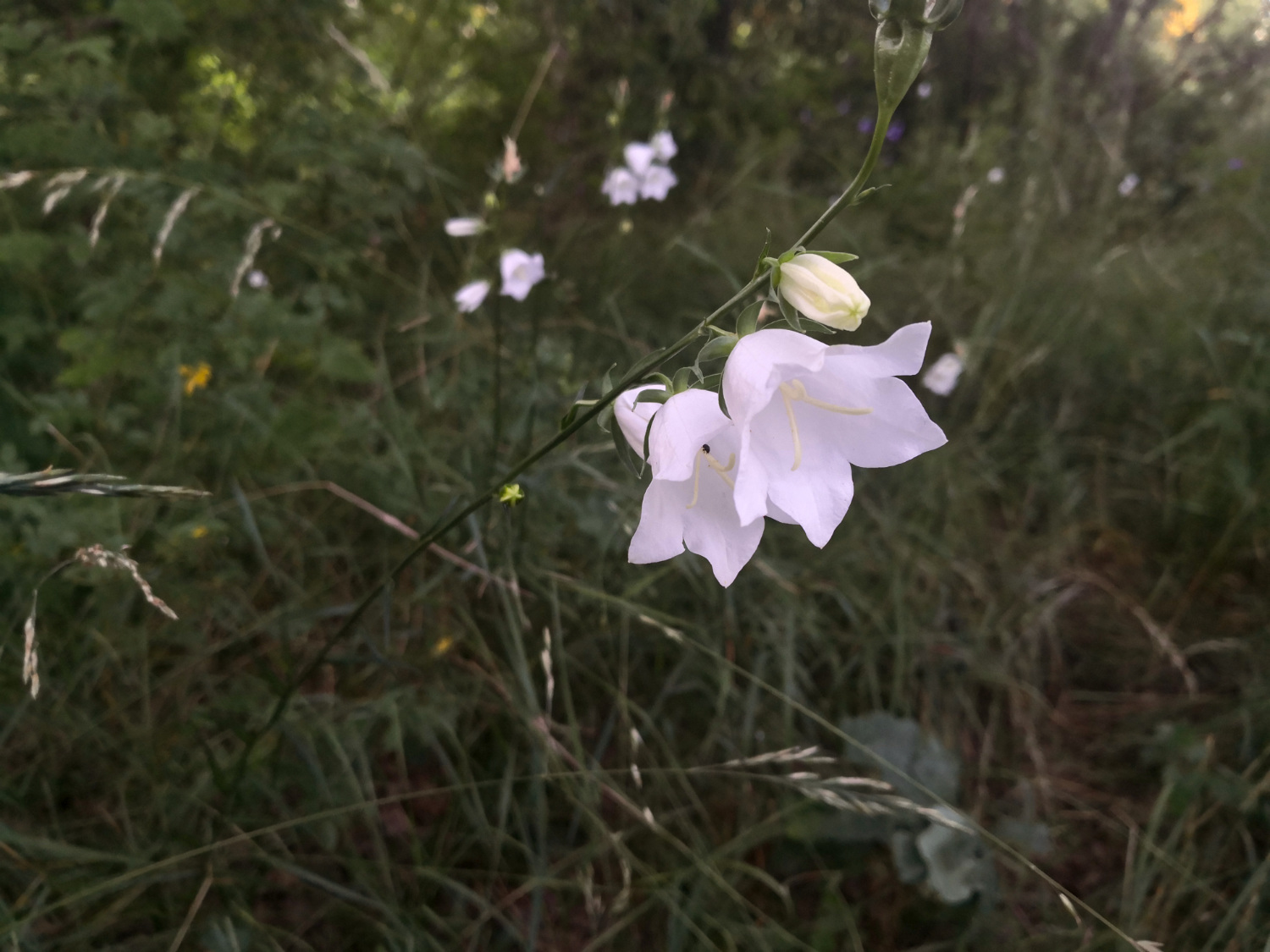 The paths forked again and again and I chose by feeling - curious where I'd end up that time. Sometimes I found colourful cups of flowers, which grew relaxed where they felt comfortable. Somewhere I passed a construction of old branches. After a while I saw young people who had settled down at a small resting place. Some times I couldn't get any further or I realized that I'd been walking in circles, but it remained the most beautiful moment of the day.

] I realized how rarely I'm actually as aimless as that day. How much I could enjoy this experience, simply because I didn't want to get anywhere. I felt courageous in a way I am not usually. Because everything else is always so planned and you already know in advance where you want to go. Setting goals, fulfilling plans, reaching waypoints - over and over again. Even if my trip that day had no destination, I took a wish, an idea with me. Not only in the woods I will find paths that are inconspicuous but lead to wonderful places.

Dare to go in.

See you next time and take care! Anja 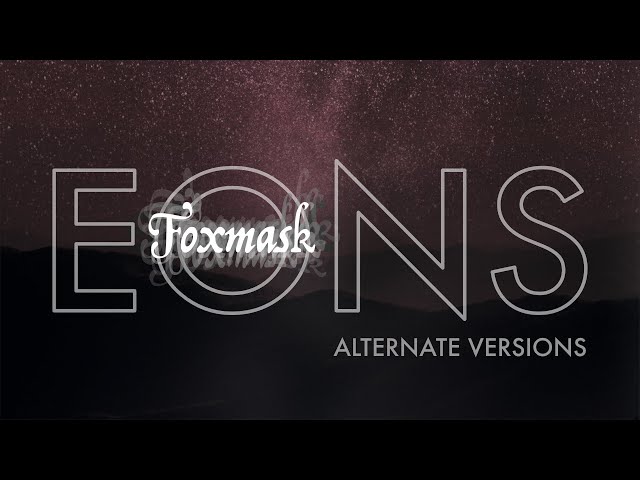