When you hear about the music style Heavy Folk, you probably won't have a clear picture of what they actually do. That is exactly what the band FOXMASK wants. No clear boundaries and yet somehow stay on the ground.

The three of them grew up near Dresden and found their connection to music very early on. While Tony and Ron had been shredding together in metal bands since school days, they reunited years later to write new songs together. An idea grew and some songs later, in 2016, a first EP was released - the birth of Heavy Folk. Knowing the other two for many years, Anja supported several times with the background vocals and finally became a permanent part of the band.

Musically, FOXMASK can probably be placed between Oasis, the Cranberries or Johnny Cash. But the focus is not on a certain sound or these particular influences. Rather, the music wants to convey something, attaches importance to its lyrics and invites you to dream. But it remains down-to-earth and finds its way back to clear, cracking guitar sounds. The mixture of female and male vocals creates an enormous range of statements, emotions and sonic possibilities.

Besides writing their own material, the band also has fun recording cover songs. In 2019, for example, unique covers of Wamdue Project, Katy Perry and Sodom were created. But to let listeners enjoy their original music to the full, the band put their energy into writing new songs the same year. On their debut album Eons of Space FOXMASK define themselves once again and show a new and advanced direction of their music. 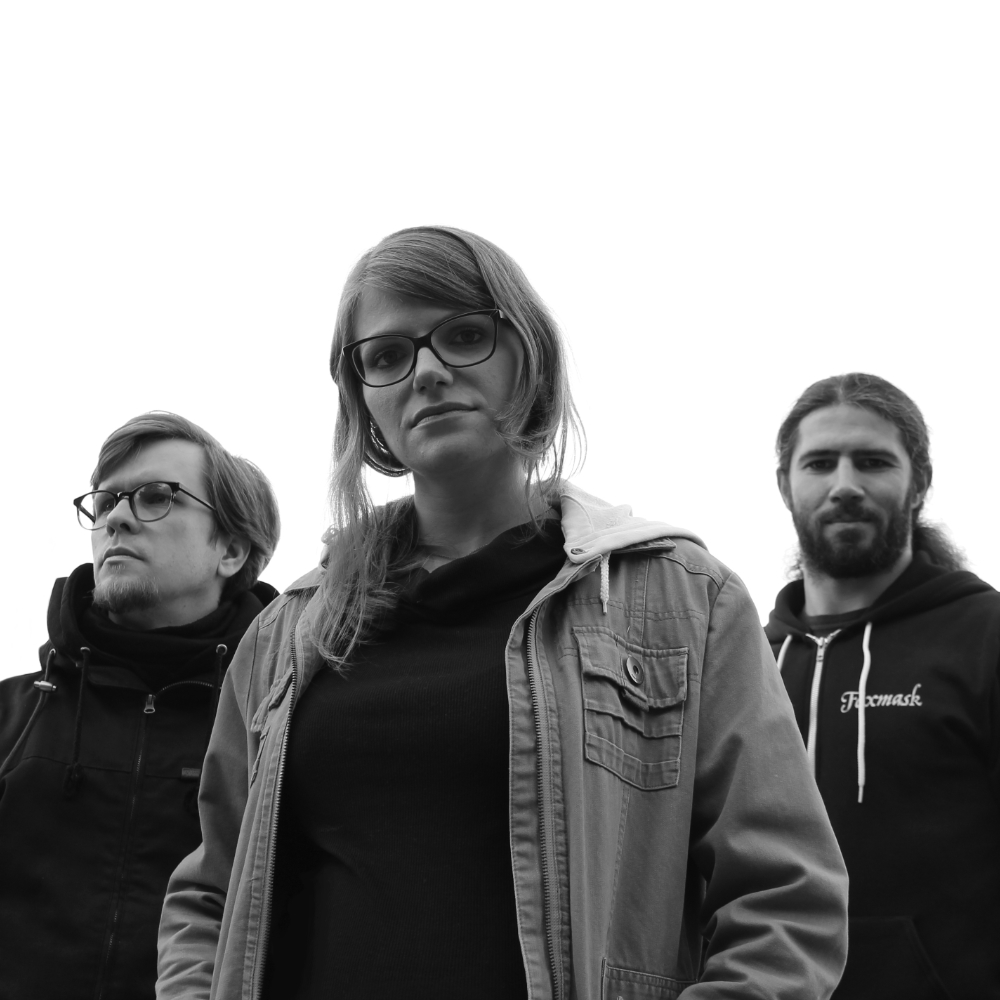